Forum Energy Limited is a UK incorporated upstream oil and gas company with a portfolio of assets in the Philippines, which includes a 70% interest in SC 72 Reed Bank, offshore west Palawan. 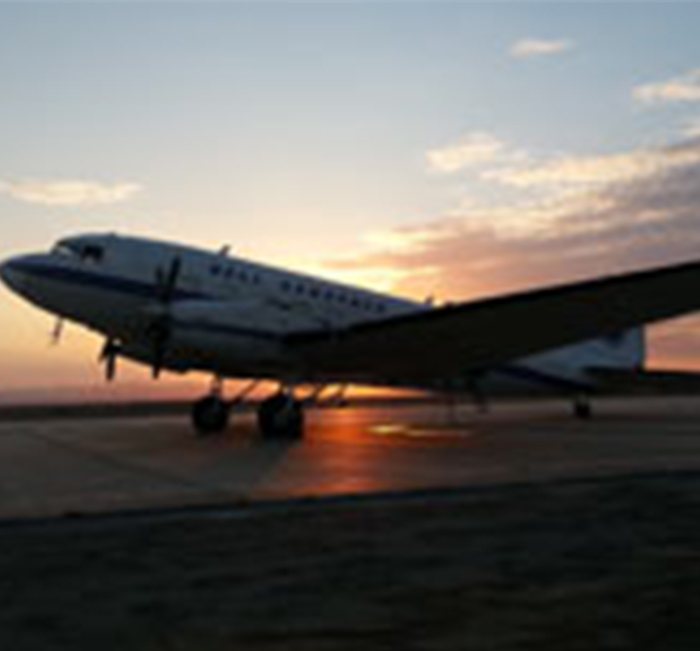 Pitkin Petroleum Limited is an international upstream oil and gas company focused on Tertiary basins primarily in the Pacific Rim region, with operations in Peru and the Philippines.

Annual Verification of the Department of Energy

Advisement Letter to the Securities & Exchange Commission - Board Attendance for 2022

Acquisition of all remaining minority interest in Pitkin Petroleum Limited