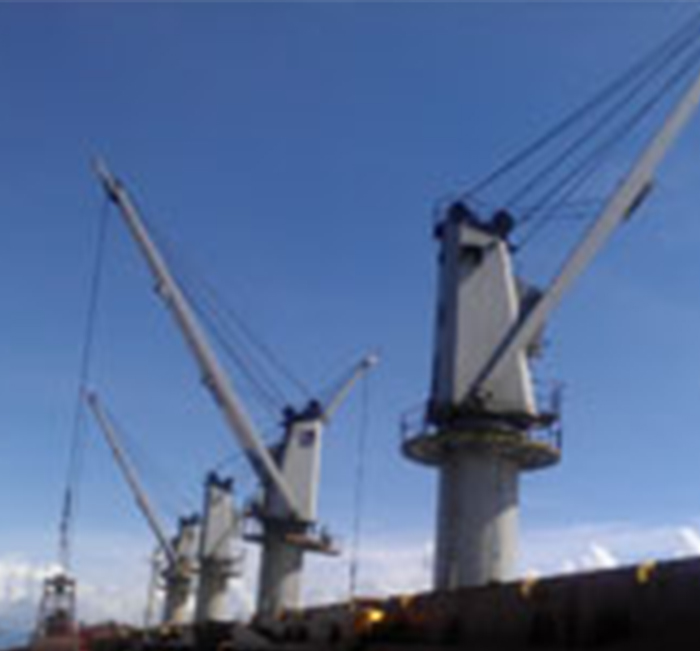 The Company owns 100% of Brixton Energy and Mining Corporation, which is a coal mining company operating Coal Operating Contract 130* (COC 130) in Zamboanga Sibugay in Mindanao. On September 1, 2013, Brixton proceeded with the closure of its coal mine.

*On January 8, 2014, Brixton Energy and Mining Corporation has finalized agreements for the assignment of Coal Operating Contract 130 (COC 130) in Zamboanga Sibugay to Grace Coal Mining and Development, Inc..The assignment is subject to the approval of the Department of Energy.